I have just finished writing and publishing my autobiography. I didn’t think there was much to say at first but once I started, I couldn’t stop. In fact the book sort of wrote itself in a very short period of time when I was confined in Guatemala earlier this year. I found that it gave me a very good understanding about what was important in my life (apart from sex, drugs and rock ‘n roll! ) and I would encourage everyone to write their memoirs.

It’s a true story, a hilarious, rollicking and occasionally tragic account of a life lived to the fullest seeking pleasure, sexual fulfilment and later spiritual enlightenment. My story begins in rural Scotland, “the only Jew in the village,” and recounts my adventures in Argentina and my spiritual experiences in my mid 20’s. This leads to countless fascinating encounters with a number of well known gurus throughout the world, at a time when these teachers were still alive and accessible. I then describe setting up two highly successful alternative holiday centres in Spain and later in France.

BIOGRAPHY
I was born and educated in Scotland, the fourth son of Jews from Baghdad in Iraq. I have had a varied career as a banker in South America, Senior lecturer in Business Studies at Portsmouth Polytechnic and a yoga teacher and masseur in Australia. My interest in self development and mysticism led to twelve visits to the Indian subcontinent and a sojourn through California in 1973, staying in alternative communities. I have founded two highly successful holiday centres, Cortijo Romero in Spain and La Roane near Toulouse in south west France, where I currently reside. I run courses based on themes of yoga, song and laughter in various parts of the world.

You can buy it online in paperback or as an ebook.
Here is the link

I know Amazon is not universally popular but they seem to have a monopoly of self-publishing, and publishers nowadays only deal with well-established authors. 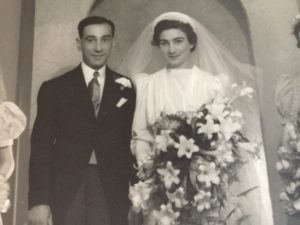 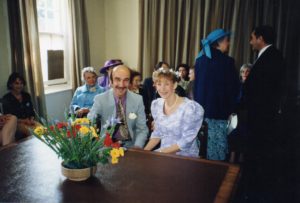 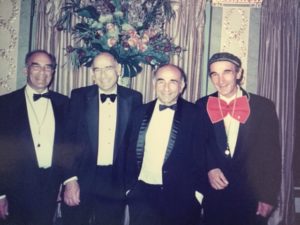 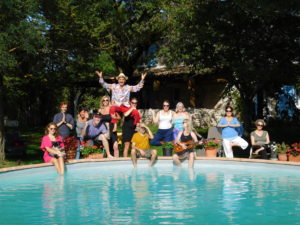